THE PRODUCERS DUO BEHIND
DAYLIGHT FILMS

Michaël Goldberg and Boris Van Gils’ ethos could be summed up in the following sentence: Making audience-driven auteur films, which are able to reach the mainstream market without compromise on quality and authorial intent.

With a 15 years strong partnership, this production duo always puts at the forefront of their process the director’s vision. This approach has allowed them to bring out movies that are hits with critics and audiences alike.

NOCES / A WEDDING was the number one Belgian French-speaking film of 2017. This critically acclaimed and box-office success was also the breakthrough of its director, Stephan Streker. NOCES/ A WEDDING was nominated for best foreign picture at the French Academy of CESAR and amassed more than 20 awards and 50 official festival selections worldwide including TIFF, IFFR, Marrakech Film Festival, and Rome Film Fest. NOCES/ A WEDDING was sold in over 25 territories.

VIVA RIVA! by Djo Tunda Wa Munga is a breakthrough African movie shot in Kinshasa (DR Congo), receiving multiple official selections including the Berlinale, TIFF and SxSW. The film was sold in over 35 territories, including a nationwide release in the United States and winning 6 Africa Movie Academy Awards. VIVA RIVA! was also recipient of the MTV Movie Award for Best African Feature Film.

Boris Van Gils and Michaël Goldberg’s international approach gives them the freedom needed to not only make their own productions but also to partner with other companies to produce films and tv shows they believe in, especially with their servicing branch in Abidjan, offering unique African sets and landscapes.

Whether a film is an executive or a line production, the passion and values don’t change. DAYLIGHT FILMS has to set the bar high to meet the demands of the audience in terms of quality and content. 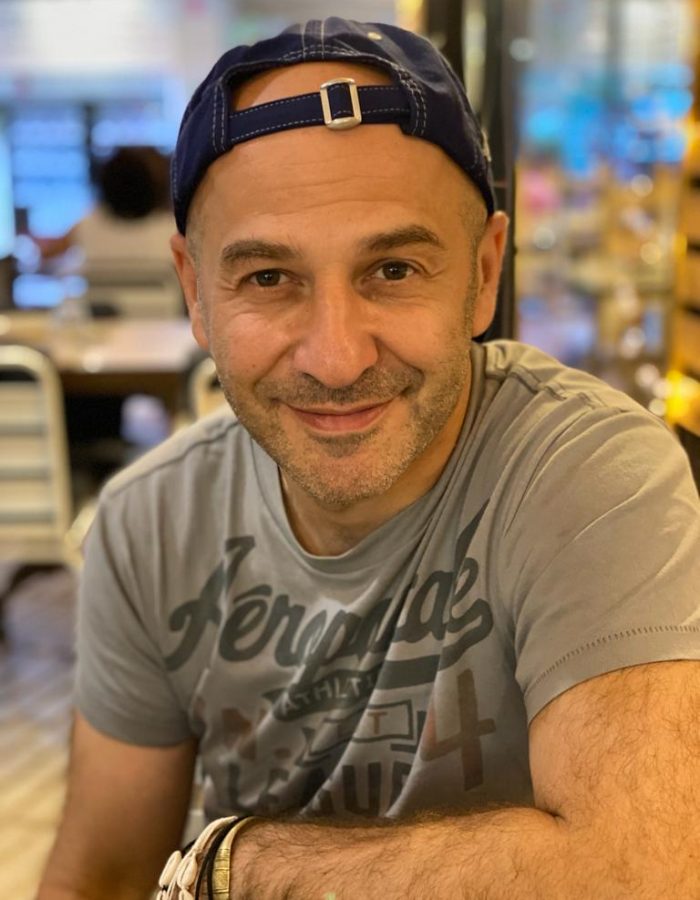 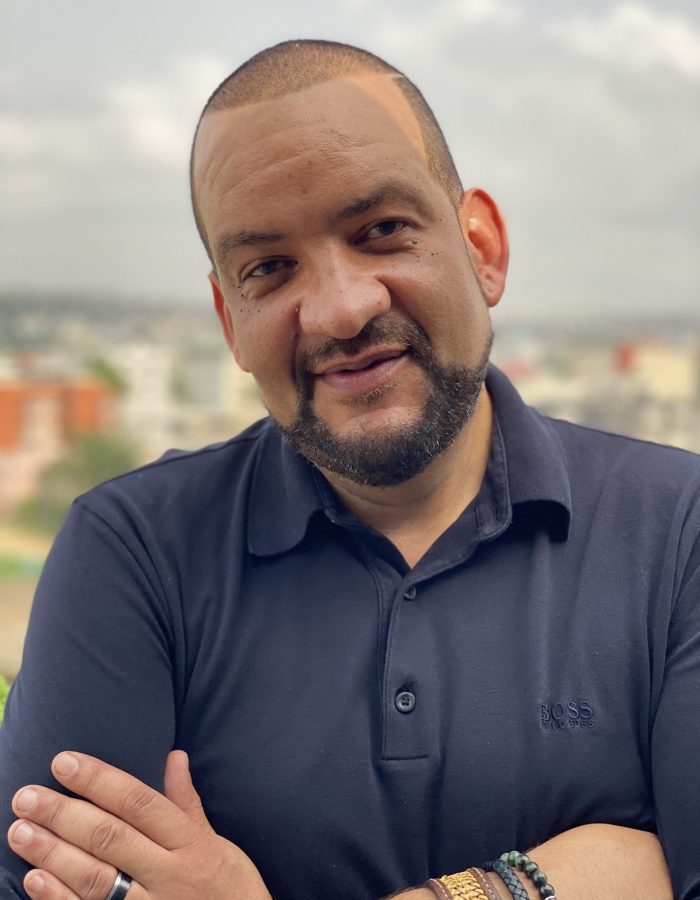 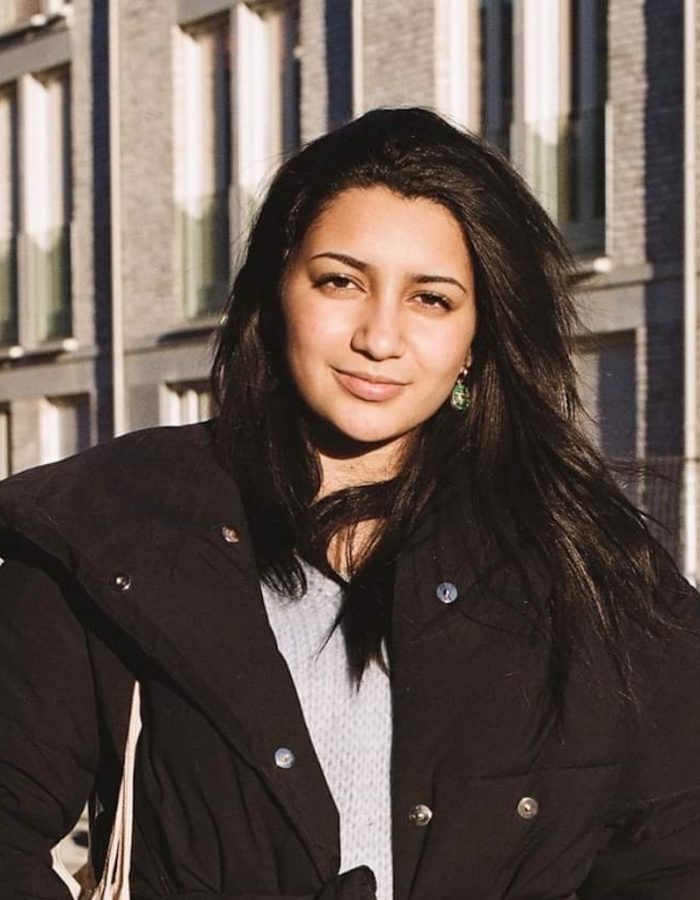 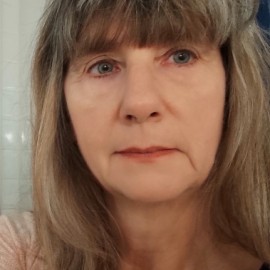 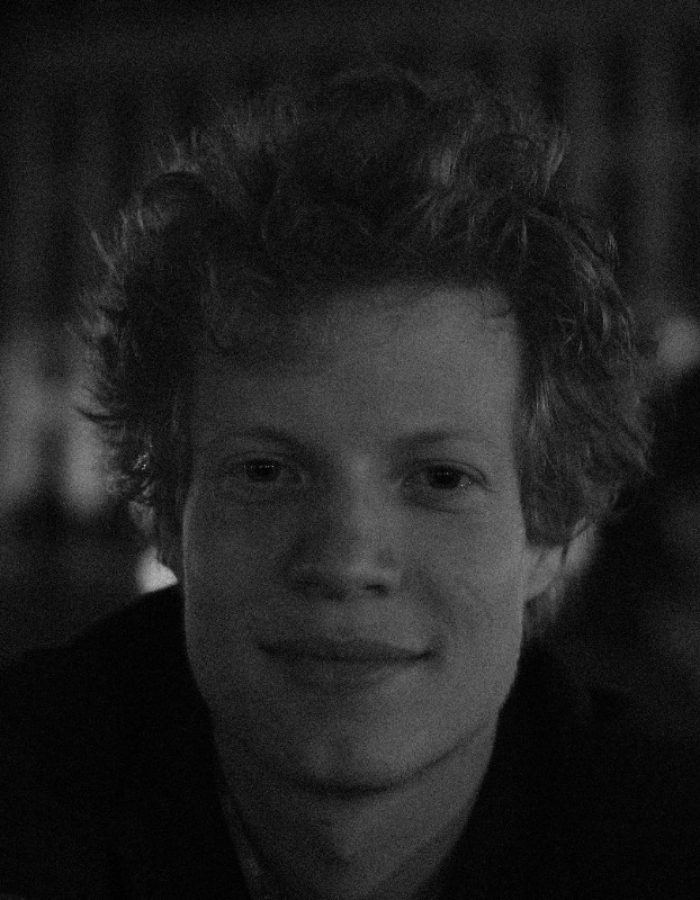